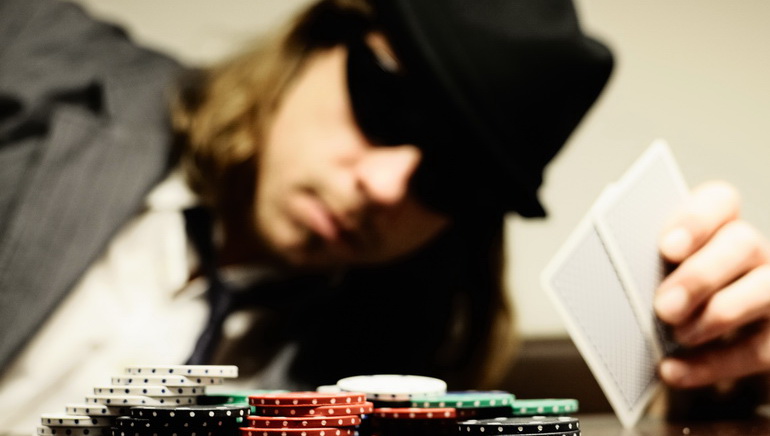 Irish-American poker professional Phil Laak has broken a particularly difficult world record during the World Series of Poker in Las Vegas, after playing live poker for over 115 hours.

"Wow, 115 hours, I should have my head examined," Laak said as he completed his record run at the Bellagio Hotel-Casino, almost five whole days after beginning it.

"The Unabomber," as he is known to fans, was permitted a five minute break each hour, although he was also allowed to bank those five minutes for longer breaks, which he used to his advantage, managing one power nap of 30 minutes.

The World's Longest Poker Game, as it was marketed, was viewed by more than 130,000 people from at least 90 nations across the world via webcam.

Laak, who is the boyfriend of Hollywood star-turned poker pro Jennifer Tilly, will donate half of his $6,766 winning from the event to Camp Sunshine, a camp held in the north-eastern US state of Maine for children suffering from life-threatening illnesses.