Casino La Vida to Launch New Games in May 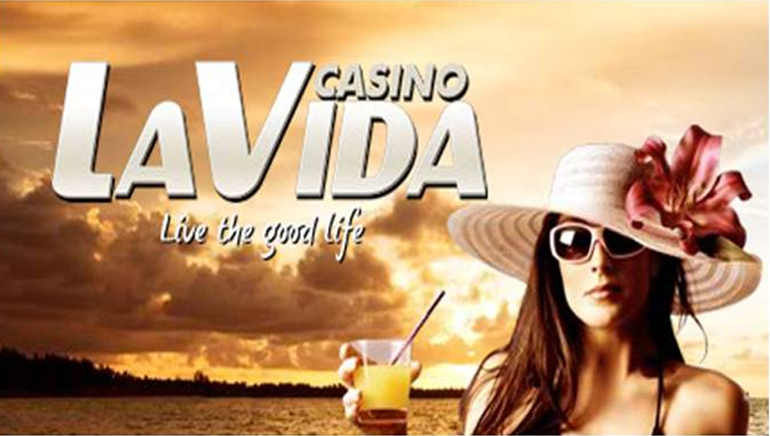 Games go live at Casino La Vida on May 8.

The first slot, Mystic Dreams, is a 5 reel video slot based on the sacred beauty of the ancient Native America tribes of North America.

Mystic Dreams makes the most of its scenic subject matter with truly amazing graphics, courtesy of Microgaming’s finest creators. Among the symbols to be found on the reels are animals revered by the Native Americans such as the bison, the eagle and the wolf, as well as imposing chieftains in feathered headdresses, dream catchers and more.

Arguably the most sacred of all is the Totem Pole, a symbol of worship which is also the game’s trigger for the Free Spins bonus round. Here the player earns extra wins with their extra spins and watches the game backdrop change from a daybreak sky over the rugged snowy mountains into a mystic nighttime setting adorned by stars and a full moon.

The other slot will appeal to yet more Casino La Vida players – the riotous and rewarding Bust The Bank.

Bust The Bank is a 5 reel, 243 Ways To Win video slot based on the antics of bank robbers Bob and Larry, two charming thieves attempting to bust into a formidable bank and get their hands on as much loot as possible. The player watches Bob and Larry brave security guards, guard dogs, armored security vans and imposing safes for their shot. Extras like Exploding Wilds only make the heist more fun and lucrative for the player.

Both games will go live at Casino La Vida on 8 May.

The Impressive Slots Collection at 888 Casino Grows by the Day