Experience the World Cup with an Edge at bet365 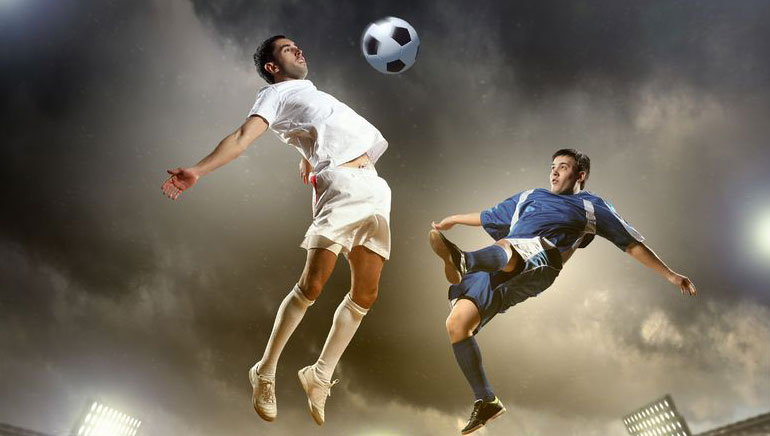 Thursday June 12th sees the kick-off of the 2014 FIFA World Cup in Brazil. Over at bet365, punters can essentially minimize the losses they're bound to experience during the tournament, thanks to the sportsbook's offers dedicated just for that.

The World Cup will see the world's best players and goalscorers playing matches on a daily basis, making goalscorer betting markets extremely popular for the tournament. In the case their chosen scorer has seen himself last on the scoresheet of a high scoring game, punters will still be paid out on the each-way part of their bet by bet365!

The bore draw money back offer is one of bet365's signature offers, and for this World Cup it is receiving an impressive extension: Punters will be take back their stakes if they lose First, Last or Anytime Goalscorer bets during a game which ended a nil-nil draw in the World Cup – this extends to Correct Score, Half-Time/Full-Time and Scorecast bets.

Bet365 has also introduced a special offer just for the World Cup, the Penalty Payback. The premise is very simple: Punters will be refunded their losing outright bets in case the team on which they wagered was eliminated in penalties. The Penalty Playback offer will be available all throughout the World Cup until the Final on July 13th.

If you're still on the fence, now is the time to sign-up with bet365, as new members at the sportsbook enjoy a 100% initial deposit bonus and then some more for anyone who places their first qualifying bet via mobile.