Get in on the Gaming Club Action 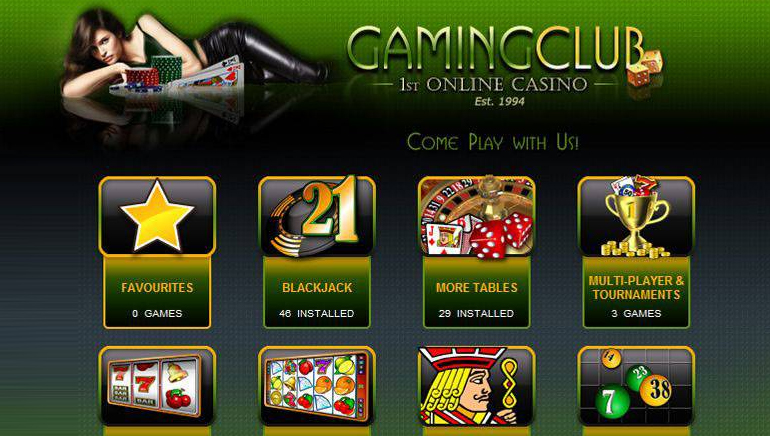 A casino in a class of their own.

Gaming Club is an established, reliable online casino with a history of satisfied players who return for more action time after time. They currently have over 4 million registered players across the globe, all of whom have the hots for their 350+ online casino games which are powered by industry favorite, Microgaming. State of the art games include video poker, slots, table games and blackjack.

Progressive jackpots and an array of amazing prizes, such as luxury cruises, sports cars and cash, keep the pulses racing and give giddy gamblers plenty to play for.

Gaming Club currently has an exciting prize draw on offer in the form of an all expenses paid Las Vegas trip. Players simply need to wager a minimum of $100 to be in with the chance of a win.

Gaming Club have been on the scene for over a decade, during which time they have built up a solid reputation for fair game play and prompt payouts, which lead them to being awarded the eCOGRA Seal of Approval.

Gaming Club loves to offer players the best choices available; for a start casino games can be played not only through the downloadable casino but more than 150 can be played in flash version. In addition there is an impressive choice of six currencies, with the casino itself available in five languages.

They also provide players with a choice when it comes to their current promotion. Those unable to take the Las Vegas trip as a prize have the option of a $10,000 cash prize instead.

To get in on the action, check out this buzzing online casino for plenty of action and prizes. 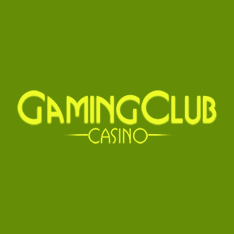