Monte-Carlo Casino Release The Creature From The Black Lagoon 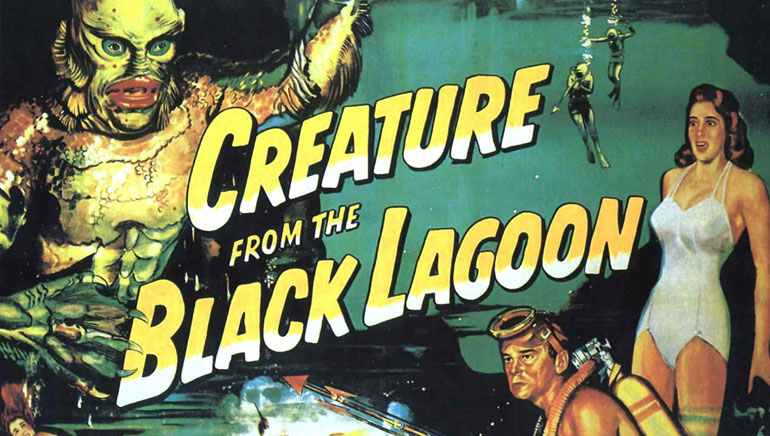 The creature From The Black Lagoon is the newest slot game to be added to Monte-Carlos Casinos line up of games. Developed by Net Ent, this is a follow up game to the Frankenstein slot.

The Creature From The Black Lagoon has arrived at Monte-Carlo Casino. This is the latest Universal Monsters slot game, which was preceded by the popular Frankenstein slot.

Developed by the Net Ent company of Sweden, this is sure to be a welcome addition to the range of slots at Monte-Carlo Casino.

There are lots of bonus features in this game, such as free spins, a re-spins round which lets players take one more spin for free, plus wild symbols, sticky wilds that remain on the reels for an additional spin, and spreading wilds. It's a classic 5 reel game, with a fixed number of 20 paylines to play. The Universal Monsters movies have long been fan favourites, and when The Creature From The Black Lagoon was released in 1954, it was so popular that sequels were quickly released. It was also a very early example of 3D film making, although It Came From Outer Space was actually the very first in 1953.

During this game, should the Target symbol and Creature symbol appear, a bonus round is triggered, during which players need to attempt to rescue the heroine from the evil Creature who has hidden her in his underwater lair. As further Target symbols are collected, the health of the Creature declines.

Special Offer for Our Visitors

As a special offer to Online Casino Reports readers, Monte-Carlo Casino have an exclusive welcome bonus deal. Sign up to the casino through this site, and you will able to claim a bonus equal to 200% of your first deposit amount, up to a maximum of 200 Euros. Simply enter the claim code OCR200 when prompted during registration, and the money will be credited to your brand new Monte-Carlo Casino account. It's only available for a short time however, so make sure you don't miss it. Before cashing out the bonus funds, a 40x wagering requirement must be met, and slots games count fully towards this amount.