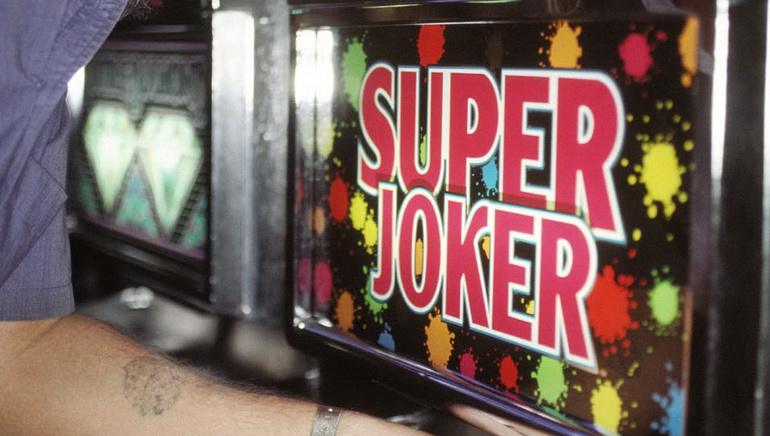 You stand a 1 in 9000 chance to win a million euros. Risk nothing and play for free!

We've already reported on the biggest online casino slot tournament in history with a promised top prize of €1 million.

When the tourney was launched, we reported on 1 in 15000 chances to win the tournament. Gaming Club and the other casinos have limited the number of players to increase chances of winning.

While these chances were already many times better than any lottery you could find anywhere else, at the shop or on the web, we are told from the tournament organizers that they have improved. Considerably.

The odds in the Tournament finals stand at 1 in 9000. That's the chance you have to become a millionaire.

How do I join?
Take part in the daily Gold Ticket Freeroll Slots Tournaments, running through September 30, 2009, to win an entry into the exclusive Grand Slam of Slots Final Tournament. No entry fee is required and re-buys are ridiculously cheap.

Download the casino software through the links provided on this page and enter a separate raffle for Online Casino Players. We bring you closer to the million!