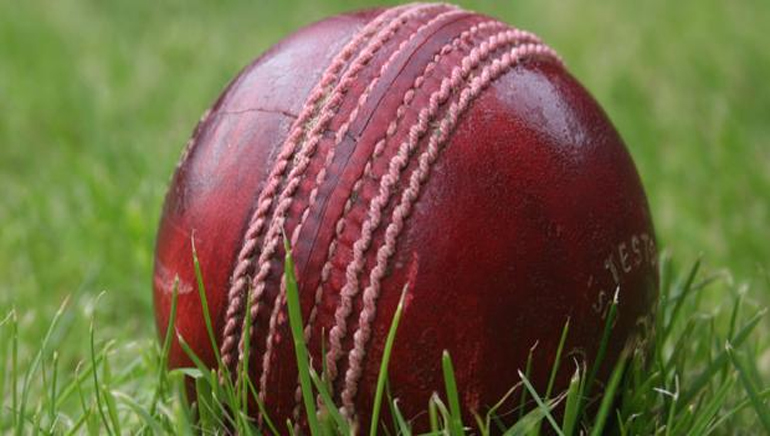 All it takes is three wins in three games to hoist the Cricket World Cup!

Caribbean islanders are pinning their hopes for the 2011 Cricket World Cup on their team, the Windies. While their world cup campaign has been anything but successful, the national team still has an opportunity to right its wrongs and produce a series of winning performance to clinch the title.

The West Indies record to date stands at 3 wins and 2 losses. The losses came from matches against South Africa and England, while their victories were recorded against the Netherlands, Bangladesh and Ireland to date. At last count, the West Indies were fourth in the points table in Group B.

*New Zealand is presently playing against Sri Lanka and the winner of this contest will gain an added 2 points.

Betsson is weighing in with some terrific odds on the Windies. If you're a believer in the big-hitting pomp of the Caribbean islanders then you'll be well pleased with the odds. It's 3.05:1 should the Windies beat India in Sunday's clash of the titans. India - the hot favourites - are sitting at odds of 1.33 to 1.

The contest is still wide open and while the last 4 in each group are pretty secure at this point, there's always a surprise or two that cricket can conjure up! 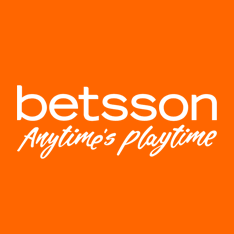